[Pittston, PA] –Lion Beverage, headquartered in Wilkes-Barre, has signed a lease to expand its already extensive manufacturing capabilities to a new 250,000 square foot facility at the Grimes Industrial Park in Pittston.

The new $25 million Lion facility, which will feature two new state-of-the-art canning lines capable of producing 1600 cans-per-minute, warehouse space for raw and finished goods, as well as a repack area, is set to open its doors at the beginning of 2023.  The new facility’s output is forecasted at 40 million cases of cans per year which will include both brewed and non-brewed beverages.  With the expansion will also come numerous job opportunities, as the brewery expects to hire 40-50 new employees per can line with positions ranging from production workers to quality assurance technicians.

Jeff Meoni, President and Michael Clarke, CEO stated that the new can lines are the first in a series of planned investments in the new facility, while continuing to expand capabilities at the current plant.

Lion Beverage, built in 1905, serves the industry as a co-packer with many high-profile brewing contracts including Fortune 500 companies.  In addition to contract brewing, it is also home to the Lionshead Beer and Root Beer brand.  It has brewing, keg, bottling, and canning capabilities, over 200,000 sq feet of warehouse space, and a 400 barrel kettle. The brewery operates 24 hours a day, seven days per week.  Since 2015, the Lion has invested over $20 million into revitalizing its current capabilities with the latest addition coming by way of a new high-speed labeler with paper and pressure-sensitive label capabilities and a split deck pasteurizer that can run with or without pasteurization. 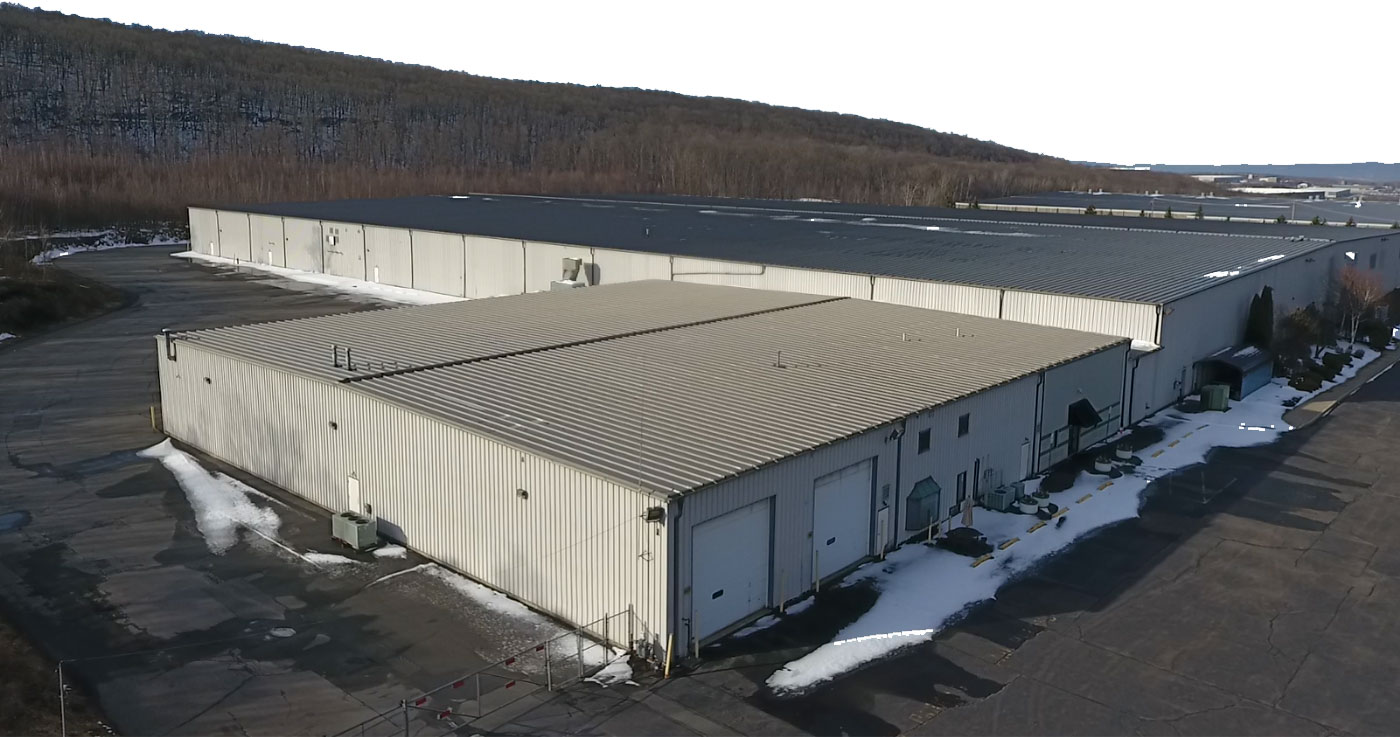